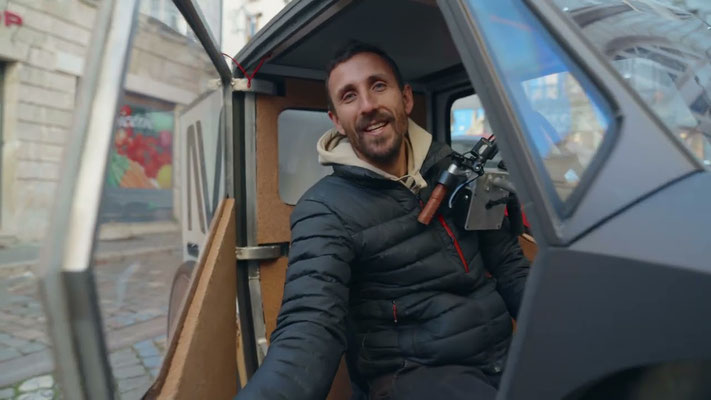 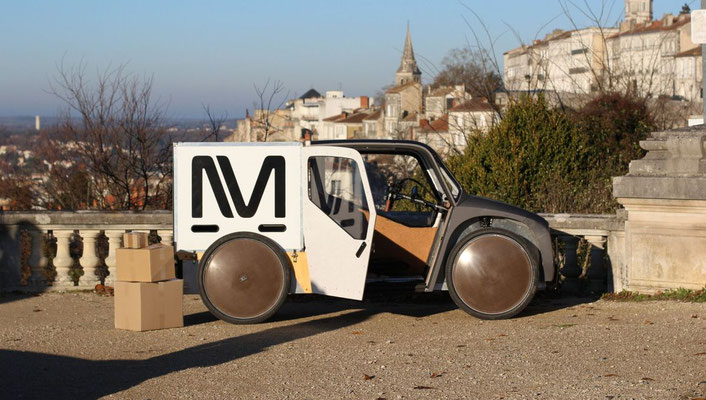 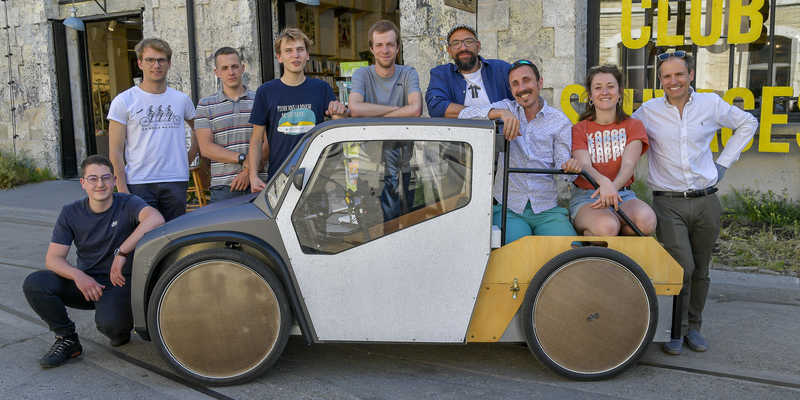 AMMAN — With Mount Everest in their sights, Jordan Women’s Everest Expedition 2018 have returned to the Kingdom after training in Nepal for their planned summit of the world’s highest mountain.

The Nepalese trip, to take part in an introduction to high altitude mountaineering training course, was the first of four expeditions planned to prepare the team for their ultimate goal in April 2018 — to become the “first all-female team” from the Middle East and North Africa (MENA) region to summit Mount Everest, a statement from RISE — Jordan Women’s Everest Expedition 2018, said on Thursday.

The idea for the expedition was born two years ago, explained team leader Mostafa Salameh, who was the first Jordanian to climb the seven highest peaks in the world and conquer the North and South poles and cross Greenland, the statement added.

Salameh explained that “he had a dream about Iman Al Majali, one of the RISE team members, dressed in white and standing at the summit of Everest which led to the current project.

“It was a vivid dream of myself reciting the call to prayer from the world’s highest peak that led me to summit Everest the first time. So, when I had a dream of Iman on the Everest summit, I knew it was a sign,” the statement quoted Salameh as saying.

“Yet, the idea had been on my mind long before that; the dream was just a trigger,” he added.

“Ever since I summited Everest in 2008, I’ve been asked by many whether I intend to do it again, to which I have always replied: “the next time I attempt to summit Mount Everest, it’ll be to take the first Jordanian woman with me to the top”. ‘‘Today, I’m honoured to announce that I’ll be leading not one, but five Jordanian women to the summit.”

Realising that only two Arab women, out of more than 4,000 successful climbers, had ever conquered Everest, none of whom were Jordanian, and never together in a group, Salameh reached out to the five women to ask if they would like to form a team to conquer the world’s highest summit and make history together, the statement said.

Together, the team hopes to inspire people in the MENA region, particularly women, to defy stereotypes and rise with their communities in pursuit of their dreams, irrespective of their age, background or faith, the statement said, adding that the team also aims to engage men as advocates for women going after their dreams and to change the “oppressed and inferior” image of Arab women in the global media. 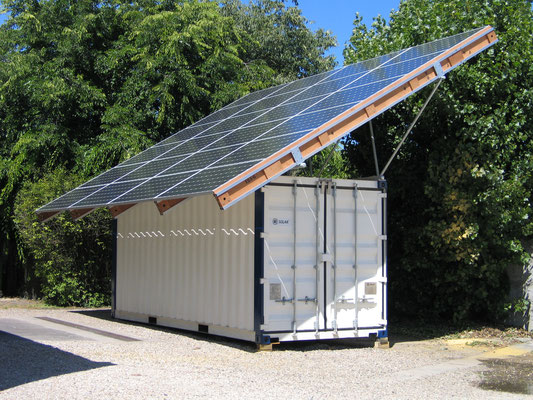